Click on a logo below to open media pages 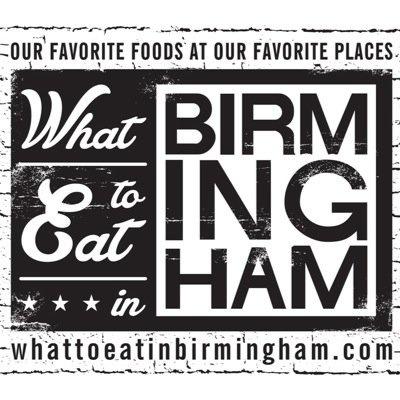 Eli Markshtien knows what you are going to eat today.

Rather, he probably does if you enter his restaurant, Eli’s Jerusalem Grill. He has a knack for picking food for people, and he remembers every dish they’ve ever tried.

“Everybody is a friend,” he said. “When people come here, the next day they are my friend, and I remember every customer that comes here.”

The restaurant’s authentic Israeli recipes are taken straight from Eli’s childhood. He learned how to make chicken and beef/lamb shawarma, falafel and kefta kabobs in his grandmother’s kitchen, and his mother still calls him every day around 7:30 p.m. to reaffirm the recipes.Eli started cooking his cuisine for family and friends, wanting someday open his own restaurant. Then in November 2014, he and his wife, Laurel Wurthmann-Markshtien, made his dream a reality. Laurel said they already feel blessed by the positive responses they have received.

“One of my favorite parts is that we have wonderful customers that come in who have become regulars who have become friends,” Laurel said. “So it’s the whole idea of meeting new people and sharing Eli’s passion of cooking with everybody. It’s like a family here, which is nice.”

Eli and Laurel are originally from Chicago, where they said there was a huge selection of places to eat all types of food. When they moved to Birmingham, they noticed there wasn’t anywhere in the area to get Israeli cuisine. Laurel said they knew they would have a positive response because they were filling that much-needed niche.

With a menu featuring grass-fed beef, all-organic chicken and fresh local produce, Laurel said they prove that organic food can be more flavorful and healthy, while they still stay true to traditional ethnic dishes. They even offer many vegetarian, gluten-free and allergy-specific options. The response to Eli’s has been so positive that they’ve also started catering.

The atmosphere of the restaurant is also unique. A landscape of the Wailing Wall is featured on the Eli’s main wall, and arched dividers stay true to Israeli architecture.

“We really thought hard about how to put this restaurant together to make it feel like you are walking into a place in Israel,” Laurel said. “Everything was very well thought out to make you feel like you were really there.”

The family feeling was very important to the Brook Highland residents. Laurel’s mother created a family wall in the restaurant that is adorned with four generations of photographs. Eli’s family photos are on the left side of the wall, and Laurel’s are on the right.

“It’s a family, it’s different, and people like the sound and the light,” Eli said. “I’m working to make everybody feel like they’re home.”

It’s so much like home, he said, that people will start conversations with people at nearby tables, sharing bites of the different dishes. When Eli’s is crowded, Eli will even match people together at available table spaces.

“When my food makes people happy, it’s fun,” he said. “When I’m standing there and I hear the noise of people talking and enjoying the food, it gives me energy.”